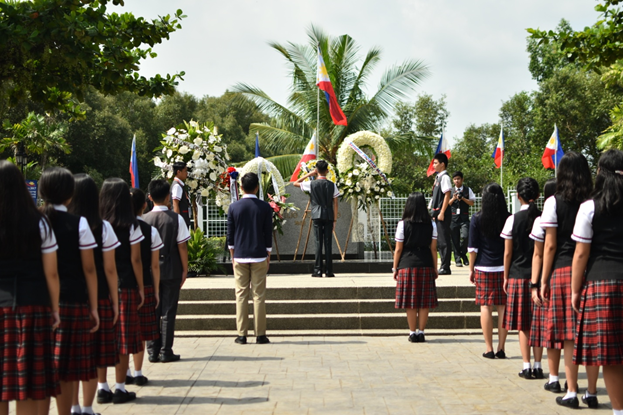 This was the message of the guest of honor, Sen. Panfilo “Ping” Lacson in the commemoration of the 119th anniversary of the Philippines Independence, at the Aguinaldo Shrine Kawit, Cavite, June 12.

The natural born Caviteno senator conveyed with utmost sincerity about how much the Filipino people wanted freedom and what freedom returned and did for its people in his speech. 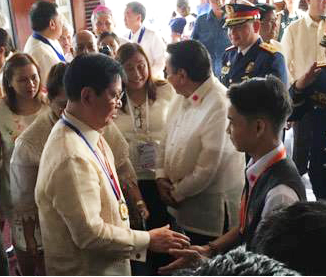 He also mentioned about poverty and the war that broke out two weeks in Marawi City. He said that poverty and lack of peace is what locks us and prevents us to be truly free.

He also said that the world saw the camaraderie of Filipinos helping each other to obtain freedom for all and ended in a good way.

To end his speech he acclaimed how colorful the Filipino history is, with its beautiful landscape and three Filipino virtues our parents thought us that led Sen. Lacson to say “Masarapmaging Pilipino.”

On the other hand, selected Dominican Scouts were also invited at the flag raising ceremony of the SM City Bacoor for the mall’s Independence Day program.