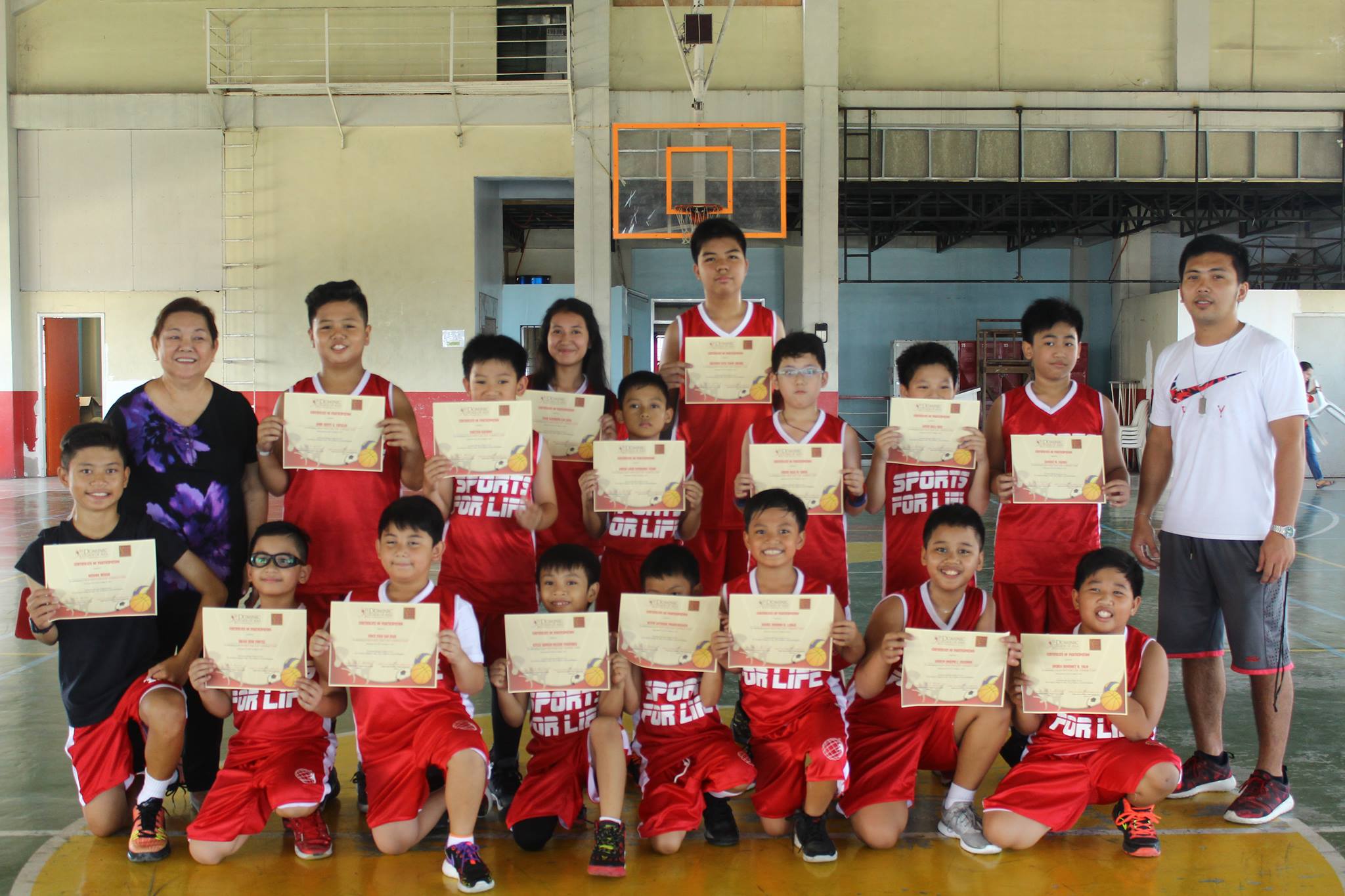 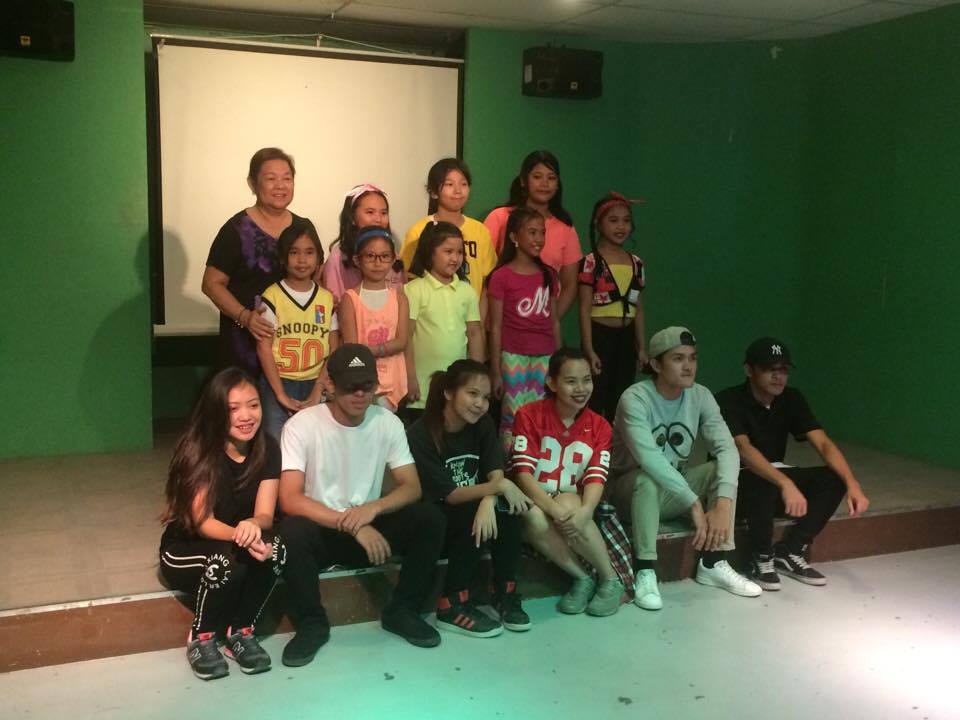 Do you want to learn how to dance hip hop? Play some sports like basketball?

St. Dominic College of Asia (SDCA) in coordination with the Student Program and Activities, offers Sports for Life 2017, a summer workshop for Basketball, Futsal, Volleyball, Badminton, Taekwondo, and Hip-Hop (dance).

Last May 8, participants from SDCA and other schools showcased the results of their eight days session of summer camp in BASKETBALL and HIP HOP.

The Basketball workshop involved 16 participants and was facilitated by Mr. Jerrick Mopia (The Official Coach of Dominican Pikemen) with the help of varsity players of SDCA at the SDCA Gym.On their last activity, the participants were divided into two teams and had a friendly game with each other.

Ms. Frances Moral (SDCA Alumni and Former DDC President) along with the Dominican Dance Company (DDC) mentored the participants of the HIP HOP summer workshop, at the SDCA Studio Theater.The recitalist had performed two dance numbers with their instructors in front of their parents.

After the partakers showcased their skills on summer workshop programs, they were given a certificate of participation.

At the third year of the program, Institutional Student Program and Activities Director, Mrs. Josefa Dimalanta, added a new category to the program, the HIP HOP (Dance). According to her,“Dance and Sports is for the development of the child. They learned how to face disappointment, what is right and wrong with their moral values and the children learned how to socialize despite that they come from different schools”.

Read 4285 times
Published in What's New
More in this category: « A Toast To The Parents With The SHITM Students. SDCA Forging New Partnership with Unicef »
back to top