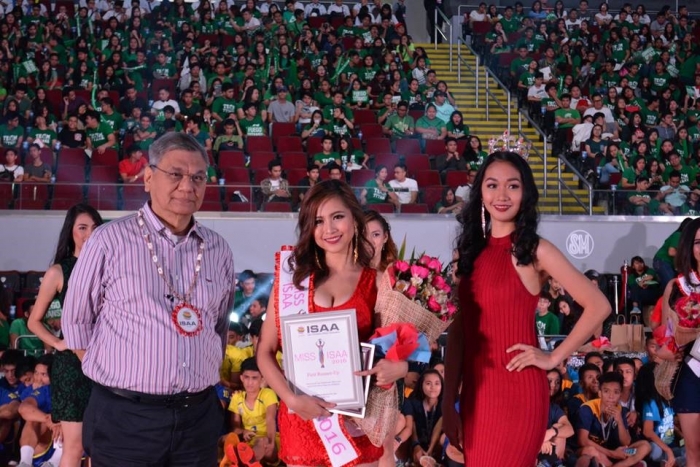 
Grant Michael Regala of Red Pikemen showed his aggressiveness inside the court after earning 22 points in the game. MTC scored first after they got the jump ball against SDCA. Karl Soriano pointed a free throw shoot making the Titans led during the first minute of the game. Also, Red Pikemen’s Benzier Inigo made the first point for his team after a free throw shot. Both teams show off their basketball skills but SDCA top the scoreboard in the first quarter.

Eugene Del Rosario unleashed a three-point shot during the second quarter, making SDCA dumped MTC quickly. Raining layups and jump shots also exhibit from the team but the Titans survived, chasing the score lead of Red Pikemen. A man to man defense from the MTC was sport during the third quarter. In the last quarter, loud cheer from the supporters of the two teams completed the arena more thrilled. SDCA continued to score but the MTC was able to turn the table of the game. Titans made their score draw into 54 points against red Pikemen however MTC got fouled John Henrick Sales and soot the two-point free throw.

The game stayed physically, tightening the defense of both of the teams. MTC climbed up the scoreboard with a one-point lead after the successful three-point shot from Titans. But Regala’s another Three-point shot breaks the defense of the Titans, followed by a free throw shot in the last of the second quarter. The game settled favor in SDCA Red Pikemen The team will go in La Consolacion College of Manila to face off Blue Royals in their second game.
Read 1518 times
Published in What's New
More in this category: « BSN Sophies ready for clinical duties SDC hosts ISAA Season 8 »
back to top