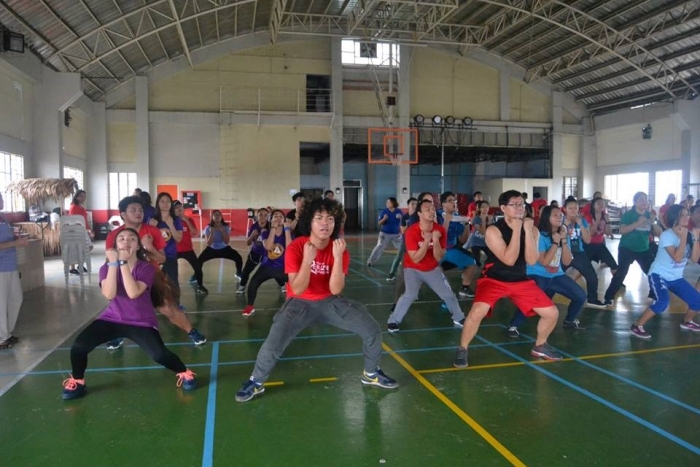 
Present in the said Event were Dr. Marita Andaman-Rillo, Chairman of the Board of Trustees, Dr. Gregorio A. Andaman Jr., SDCA President, Ms. Emeteria Andaman-Sagala, Board of Trustees, and Ms Ma. Arlene V. Coronado, Basic Education Principal, and Mr. Jonathan Velustria Sta. Ana, Student Affairs and Services Director and the Chairman of this year’s Founding Anniversary.

Students from the preschool, primary and intermediate units had their Class Presentation in the morning and the junior and middle unit students had their Theatrical Speech Choir presentation.

For the class presented their own dance numbers with popular musical hits from the 90’s, from Michael Jackson, Westlife, Backstreet Boys, The Corrs, Ricky Martin, Britney Spears and many more. Each section had also prepared their costumes props to complement their chosen themes.

The winners were awarded after each units performed.