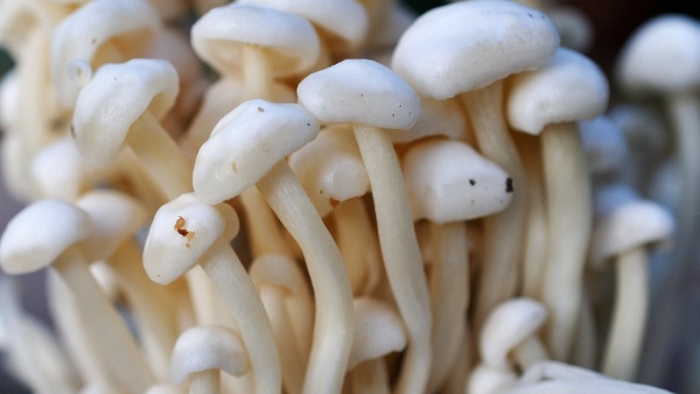 St. Dominic College of Asia’s Community Outreach and Extension Office kickstarts the school year with the revival of the SDCA Tilapayong Project.

As of August 5, there are already 1,000 fruiting bags of mushroom that was made by the volunteers and students from the different SDCA accredited student organizations. When asked why SDCA chose to cultivate mushroom, Prof. Tomines Said that the mushroom that was being cultivated in SDCA mushroom center is rich and can be an alternative source of protein. “The project aims to uplift the nutritional status of the community and reduce the stigma that mushrooms are poisonous and will be a livelihood program for the adapted community”, he added. By 2017, SDCA plans to share this project to the community primarily to its adopted community in Maragondon. The project wants to establish a sustainable livelihood program to the community.
Read 1844 times
Published in What's New
More in this category: « SASE leads August flag ceremony BSN Sophies ready for clinical duties »
back to top