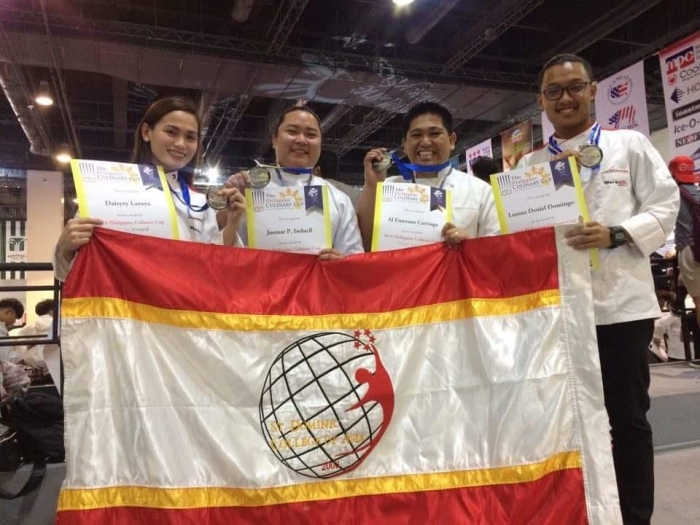 Bagging championship awards on the 12th Manila Foods and Beverages Expo (MAFBEX) last June 2018, our Hospitality Management and Workskills International once again made a mark as they won silver awards on two categories: Local Seafood and Fish Cookery and Filipino Cuisine. 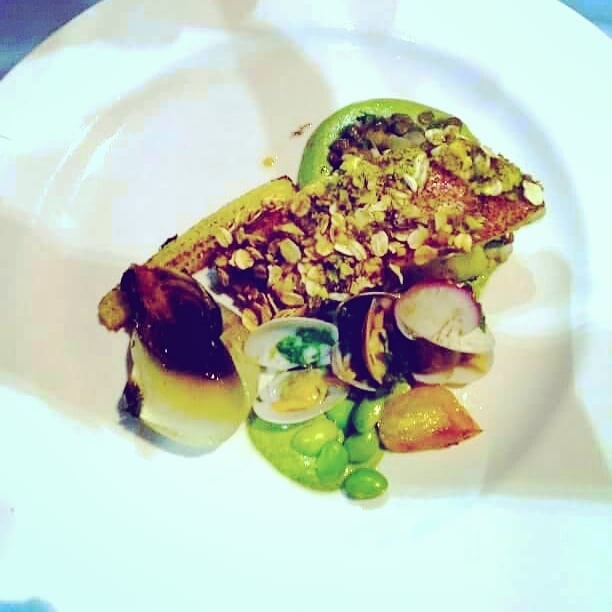 On the otherhand,Daisryry Laroya, Lorenz Deniel Domingo, together with their mentor, Chef Joemar Inducil, competed on the Filipino Cuisine category which also garnered a silver award.

Philippine Culinary Cup is one of the most prestigious competition in the Philippines, providing the Filipino chefs an internationally-recognized platform to hone their skills and showcase their talents in the culinary field (http://pcc.wofex.com/).

Read 1880 times
Published in What's New
back to top