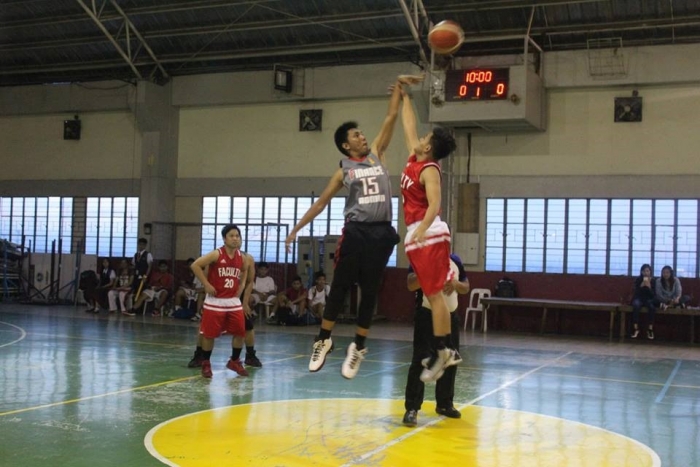 SDMC finished the basketball cup with a 21-point lead making the Outsource Employees failed to catch up in the last quarter.
Read 2357 times
Published in What's New
back to top